Acrux's Board is comprised of outstanding achievers in the pharmaceutical industry, finance and business sectors. 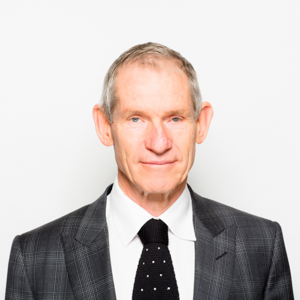 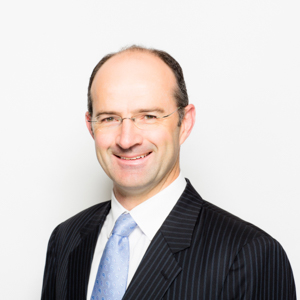 Tim joined the Board in October 2013. He has 20 years of life sciences business development, alliance management and sales and marketing experience in Europe, Asia and Australia. Tim is the CEO and Managing Director at AdAlta Ltd (ASX:1AD). AdAlta is a clinical stage biotech company developing an innovative range of new antibody-like drugs. Prior to this, he was Executive Leader of Tijan Ventures, an advisory business focussed on growing life sciences companies through strategic advisory and interim leadership services and acquiring cell and gene therapy assets. He was previously CEO and Managing Director of Cell Therapies Pty Ltd and President of Asia Pacific for Hospira, Inc., having held a variety of senior management roles with Mayne Pharma Ltd prior to its acquisition by Hospira. These roles encompassed the development and commercialisation of generic pharmaceuticals, devices, biologics and cellular therapies. Tim began his business career as an engagement manager with McKinsey & Company. Tim is a Non-executive Director of BioMelbourne Network Inc and has been chairman of the European Generic Medicines Association Biosimilars and Biotechnology Committee, a Non-executive Director of the Alliance for Regenerative Medicine and a Non-executive Director of the Generic Medicines Industry Association. He has also been a Director of Respiri Ltd (ASX:RSH). 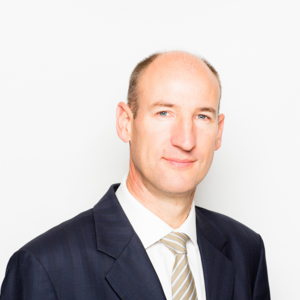 Michael is a seasoned executive with over 30 years of experience in the pharmaceutical industry and has significant senior leadership experience across the global pharmaceutical markets. He was formerly the Chief Commercial Officer and a Board Member of Synthon Holding BV, a Dutch based pharmaceutical company with global revenue over EUR250 million. Prior to Synthon, he served as President, Europe, Middle East and Africa, for Hospira and where he was responsible for delivering over US$500 million in annual revenue. Hospira was the global leader in generic injectable pharmaceuticals prior to its acquisition by Pfizer. Michael joined Hospira following its acquisition of Mayne Pharma in 2007, where he had served as President, Asia Pacific. He joined Mayne following their acquisition of FH Faulding in 2001, where he held responsibility for commercial activities of the pharmaceutical business in Australia and New Zealand. Prior to Faulding, Michael held a variety of sales and marketing positions with a German multinational pharmaceutical company over an 11 year period. Michael was formerly a Board Member of the European Generics Association and a Director of the Generic Medicines Industry Association of Australia. Michael earned a Bachelor of Science from Monash University, Melbourne, a Graduate Diploma in Business from Edith Cowan University, Perth and a Master of Business from the University of Technology, Sydney. Michael is also a Non-executive Director of IDT Australia Limited. 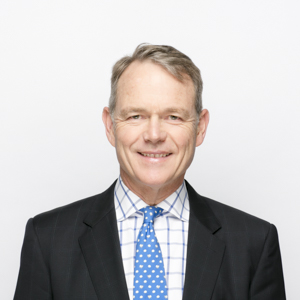 Geoff joined the Board in June 2016. He founded GBS Venture Partners Pty Ltd in 1996 and has more than 20 years’ venture capital experience. In January 2014, he reduced his involvement in GBS and is now special adviser to the firm and its funds. Geoff was formally President of Medvest Inc., a US-based early-stage venture capital group he founded with Johnson & Johnson. Geoff's experience includes company formation and acquisitions, as well as public listings on the NYSE, NASDAQ and ASX exchanges. He commenced in March 2017 as Chairman of Actinogen Medical Limited (ASX: ACW) and has been a founder, executive and director of private and public companies. In August 2020 Geoff commenced as Chairman of Cynata Therapeutics Limited (ASX: CYP). From 2009 until 2015, he was an independent director of the Victoria WorkCover Authority. Geoff is licensed in clinical medicine by the Medical Board of Victoria, Australia and his post-graduate work was in anaesthetics and intensive care. He earned his Bachelor of Medicine/Surgery from the University of Melbourne, Australia and a Master of Business Administration from IMEDE (now IMD) in Lausanne, Switzerland. 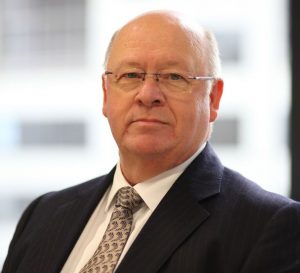 Mr Brumley has 30 years' experience as a senior partner of Ernst & Young, Oceania. He has extensive experience in IPOs, transactions and audit. Mr Brumley has advised and worked with Boards of organisations ranging from some of the largest in Australia to fast growing entrepreneurial and medium sized organisations.

Mr Brumley was the Oceania IPO Leader at Ernst & Young and worked with clients listing on the Australian, US, UK and key Asian stock exchanges. He held positions as Biotech Markets Leader, National Leader of Strategic Growth Markets and on the Board of Partners of Ernst & Young.

He is a Fellow of Chartered Accountants Australia & New Zealand and is a member of the Australian Institute of Company Directors.